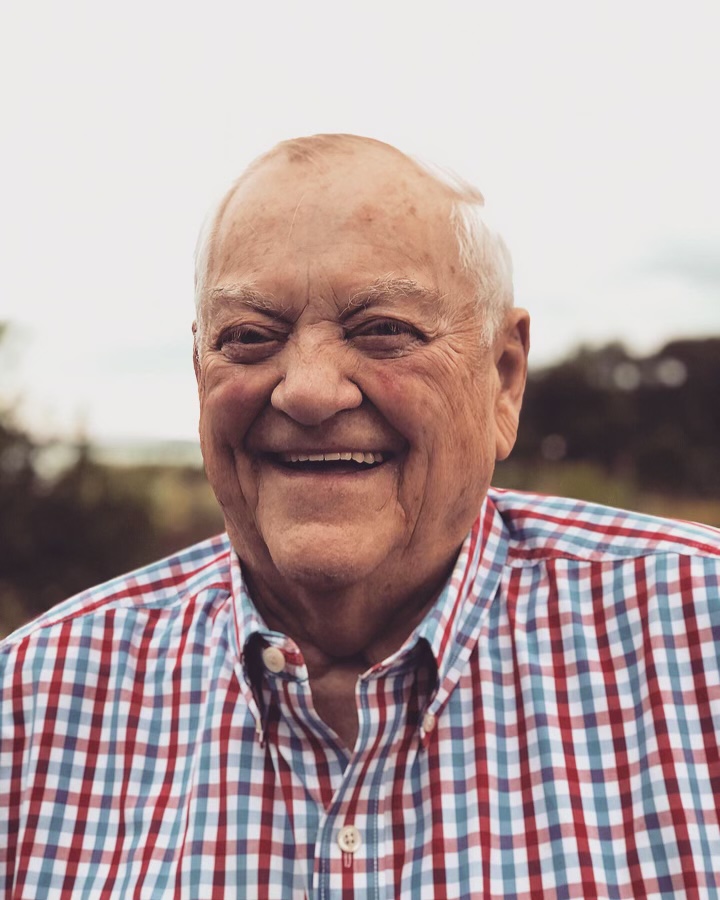 At the family’s request, any mourners who have not been vaccinated against COVID-19 will be asked to please wear facial coverings

Hap was born in the Rosedale neighborhood of Queens, NY, where his family operated Boening Brothers, Inc., one of Long Island’s largest beverage wholesale companies, founded by his grandfather Philip in 1901. Hap entered the family business at a very young age, joining his father Harry on beer deliveries during the labor shortages brought about by the Second World War. He graduated from Andrew Jackson High School in 1950, and attended Hofstra University. Hap took over as President of Boening Brothers in 1962 and moved the corporation to a facility in Lindenhurst, NY in 1966, where it remains today, currently celebrating 120 years of operation. Hap founded a sister company in 1980, Oak Beverages, in Rockland County, NY.

A proud and patriotic American, Hap served for two years in the United States Army during the Korean War, an experience which brought him a profound sense of duty and love of country, which he exhibited for the rest of his life. Hap lived life in vivid color, meeting Babe Ruth as a child and dancing with Betty Grable when in high school. He traveled to six continents, where he never met a stranger.

Enthusiastic though he was about his professional accomplishments, Hap’s greatest love in life was his family. He and his wife Geraldine moved to Massapequa in 1954, where they raised five children, Debra, Harold Jr., Cynthia (Terry), Patrice (Barry), and Amy (Michael). He was the devoted “Pop-Pop” to nine grandchildren, Kyle, Elise (Matthew), Emily (Quinn), Helen (Taylor), Lydia (Johnny), Sarah, Kevin, Caroline, and Emily Anne.

Hap was predeceased by his parents Harry and Margaret, wife Geraldine, and sister Adele, and survived by sister Dolores, brother Gerard (Joan), and sister Elaine (Jim.)

Mass of Christian burial will be held at St. Rose of Lima Roman Catholic Church 2 Bayview Avenue, Massapequa on Monday, August 9th at 10:15AM with interment at St. Charles Resurrection Cemetery to follow.

In lieu of flowers, donations may be made to the Life Center of Long Island, 35 E. Willow Street, Massapequa, NY, 11758.

At the family’s request, any mourners who have not been vaccinated against COVID-19 will be asked to please wear facial coverings