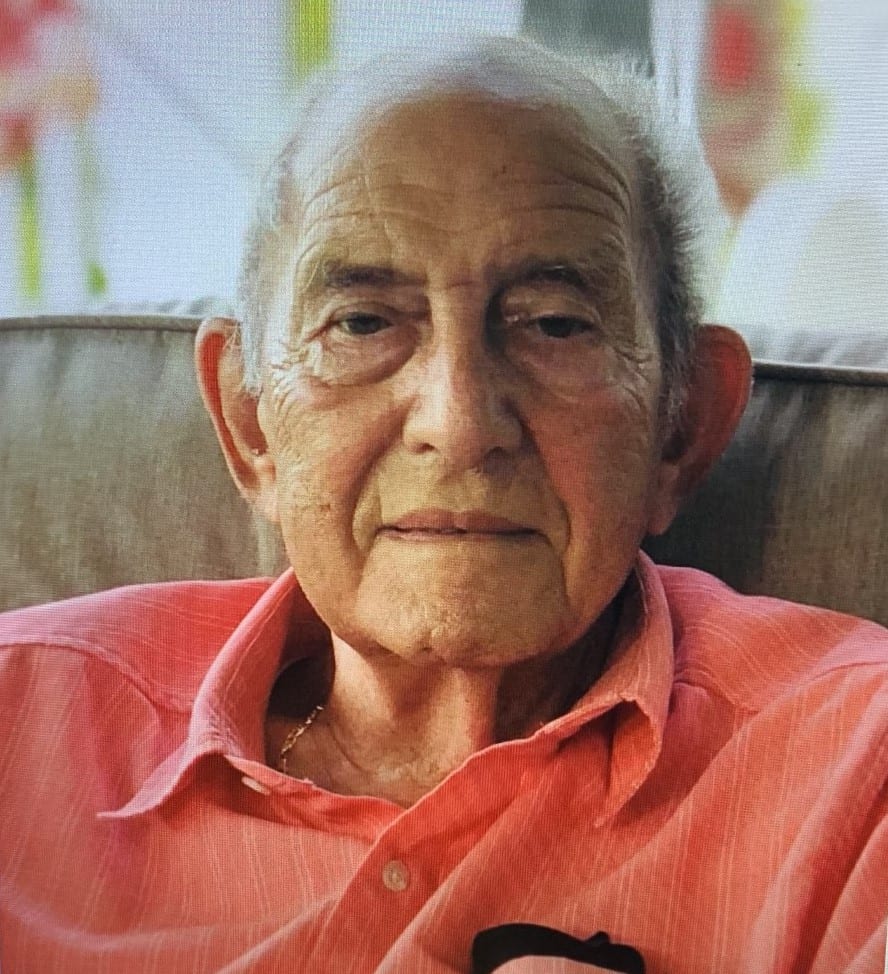 Jim was predeceased by his parents, Phillip and Lena, his brother Salvatore and sister Carmella.

Jim was blessed with a large family, including his sister-in-law Rosemary (Jack) Mango, brother-in-law Peter (Rosanne) Guzzardo, and Aunt Mary Simon. He was also Uncle Jimmy to many cousins, who looked to him as patriarch of the family.

Jim was especially proud of his 12 grandchildren, Lauren, Zach, Bryan, Abby, Kathryn, James, Erin, Caroline, Katie, Meaghan, Olivia and Bryan. He adored them, was always aware of their activities, and enjoyed his time with each and every one of them.

Jim was born in New York City and began a working life at an early age, with a variety of jobs and trades, gaining a wealth of information about a number of subjects, which he shared freely his entire life. He served in the United States Army, as a driver for the famed Red Ball Express. After the Army, he worked for American Airlines as a Line Supervisor, retiring in 1995. In retirement, he worked for Hebrew National and then for Marathon Enterprises/Sabrett.

To anyone who knew him, and those who met him only for a moment, Jim was a memorable character, full of advice and humor. He had many interests, including traveling, trips to the casinos, partnering on horses, card games, jokes, old cars, old movies, fishing, painting, visiting his children and attending his grandkids games. He loved to close out a wedding or party with his version of New York, New York, or My Way. He was extremely proud of the life that he and Marcella had made, with their children and grandchildren. That was the most important part of his life and he would do anything for any of them.

In lieu of flowers, please consider a donation to the charity of your choice in Jim’s memory. Also in his honor, tell a joke, give directions, or make a suggestion. He’d appreciate that.