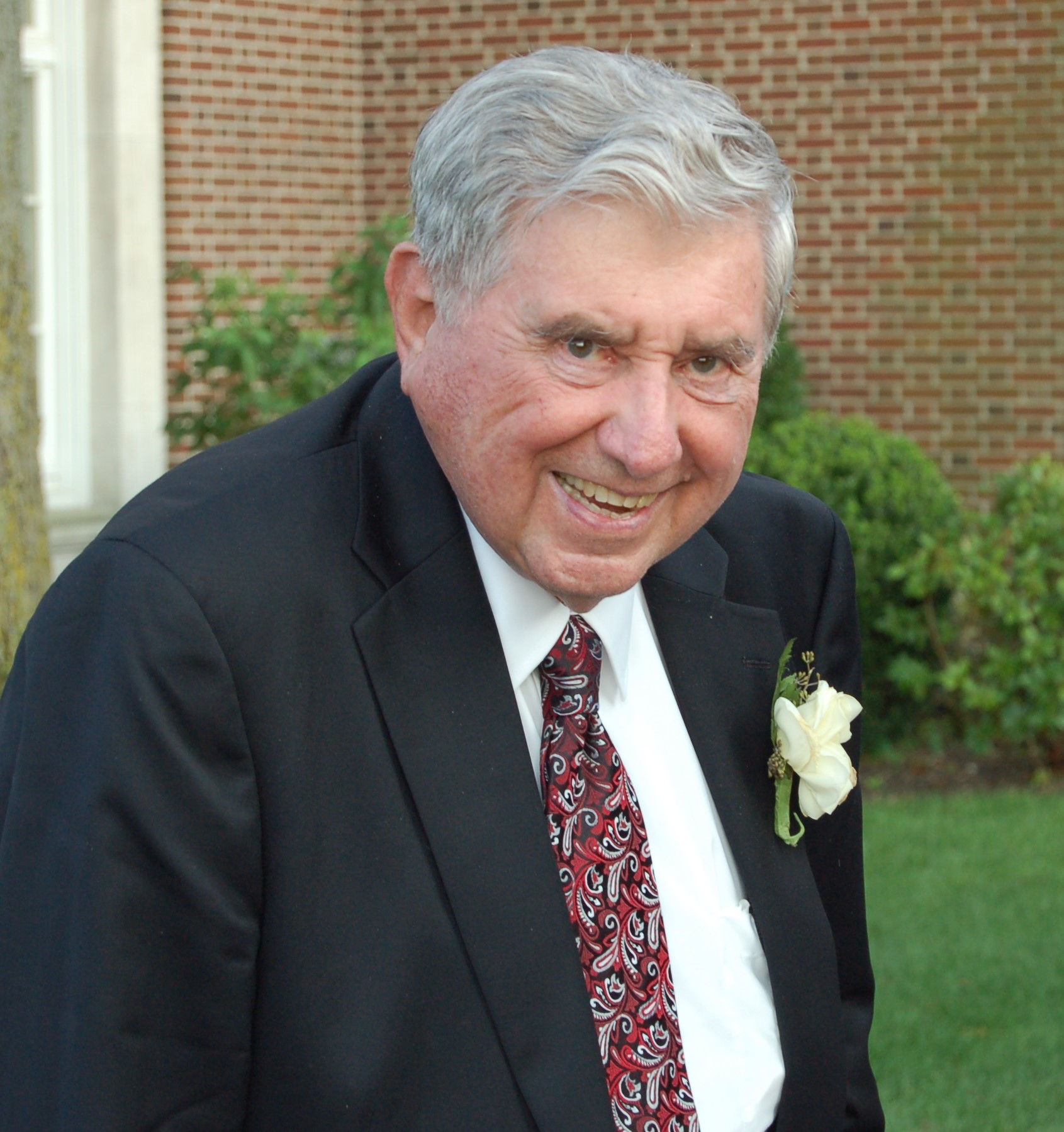 John C. Duerr, a sixty-year resident of Massapequa Park, New York peacefully passed away at the age of 97 on 26 March 2022 of natural causes. John was born and raised in Hicksville, New York on 11 January 1925 to Martin and Rose Duerr. John served as a Marine during World War II and soon thereafter was employed by the New York telephone Company in New York City. He married Marjorie Gehrling in 1949 and raised four children. Following his retirement, he and Marge enjoyed traveling around the world. John’s passions were spending time with his family, tending his garden and home, reading everything and fishing.

The legacy of his kind spirit, passion for fishing, love of reading and zest for life will live on in his children, grandchildren and great-grandchildren. John and his wife Marge had a relationship of commitment and devotion for 67 years. His love of fishing earned him the nickname “Johnny Splice” and he reveled in sharing his knowledge with his buddies. His family was his pride and joy and he never neglected to say so. He thrived on the exchange of interesting ideas with anyone who would listen – starting with the history of Gilgamesh (one of his favorite topics)! As his book of life closes, we, his family, wish him well on his next adventure.