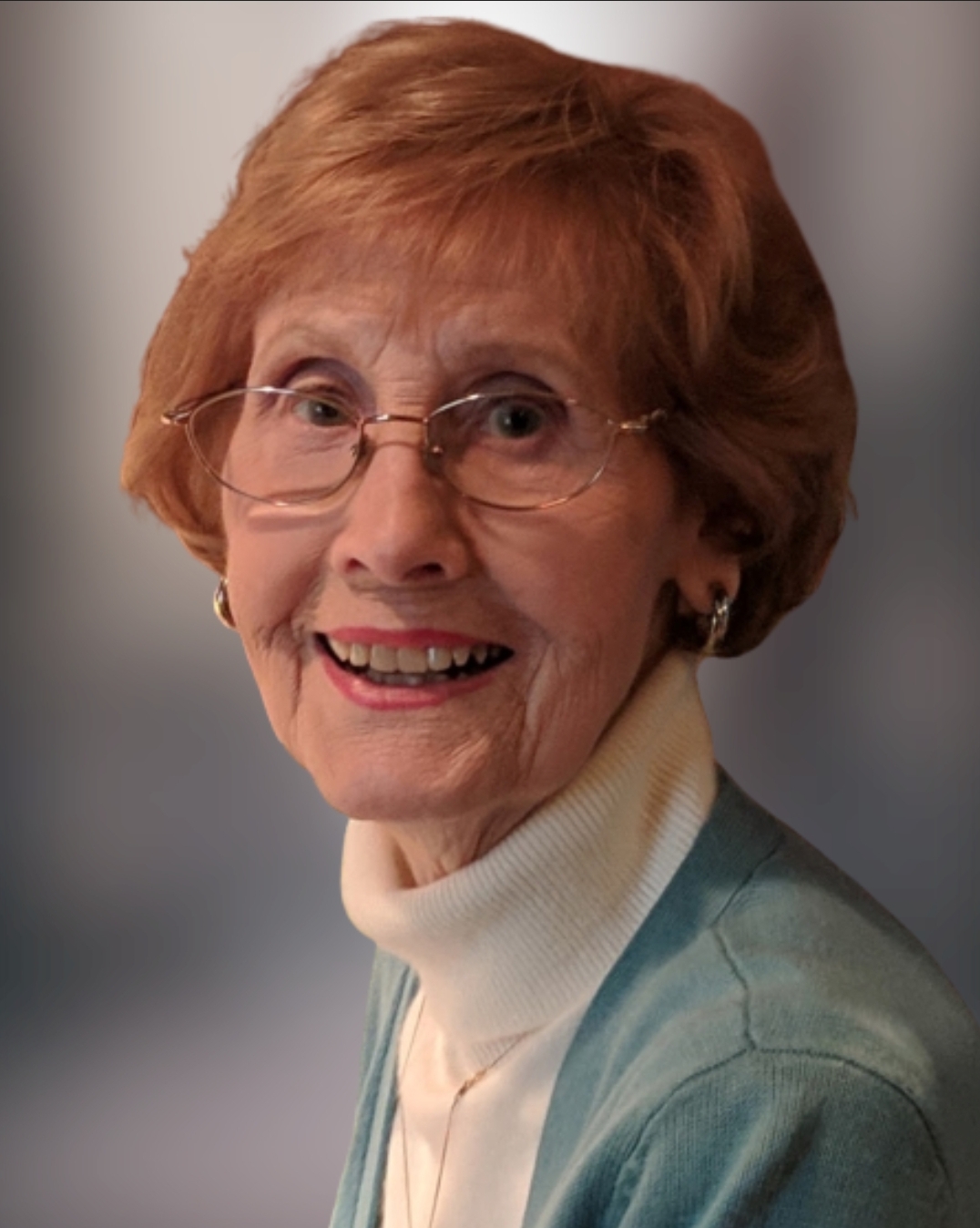 She was born to parents Margaret Sallay and Louis Sallay Sr., on 11/05/1932 in Manhattan, NY. She grew up in Franklin Square with her parents Margaret and Louis, and her brother Lou. After graduating from Sewanaka High School, she worked as a secretary for the Equitable Life Company in Manhattan. She enjoyed spending summer days at the beach where, one day in 1950, she met a handsome young man (Edward) –  the love of her life. They married on February 7, 1953, at St. John’s Episcopal Church in Flushing, and moved to their first home in Franklin Square, where they welcomed Russell and 2 years later, Vickie. In 1958, they moved to Massapequa, where they had their forever home built and continued to raise their family. They enjoyed meeting neighbors and making new friends that would last a lifetime. Many days were spent at the beaches of Long Island, boating and, of course, playing lots of tennis. Anyone who knew Marge knew that she had a passion for playing tennis. She played at local parks and Tennis Time with her husband, family, and friends. When not playing tennis, she spent her free time painting, decorating her home, entertaining friends and family, gardening, antiquing, and spending vacation time in Islamorada with family or at North Sea (Hamptons) with Ed and her close friends. She will be dearly missed by her loved ones.

Margaret is survived by her children and their spouses, Russell (son) and his wife Carolyn, Vickie (daughter) and her husband John, grandchildren, Michael, Brian, Bailey, and Billy, cousin Eve, as well as many nieces, nephews, cousins and friends. She was predeceased by Louis Sr. and Margaret (parents ), Louis Jr. (brother), Joan (sister-in-law), and Joseph (brother-in-law).

The family has entrusted Massapequa Funeral Home (South Chapel) with the arrangements. A Memorial Service (private) is scheduled for Friday 4/22/2022  at 10 am at Merrick Road, Massapequa Park, NY. The interment will follow at Pinelawn Memorial Gardens.

In lieu of flowers, donations may be made to the American Heart Association.