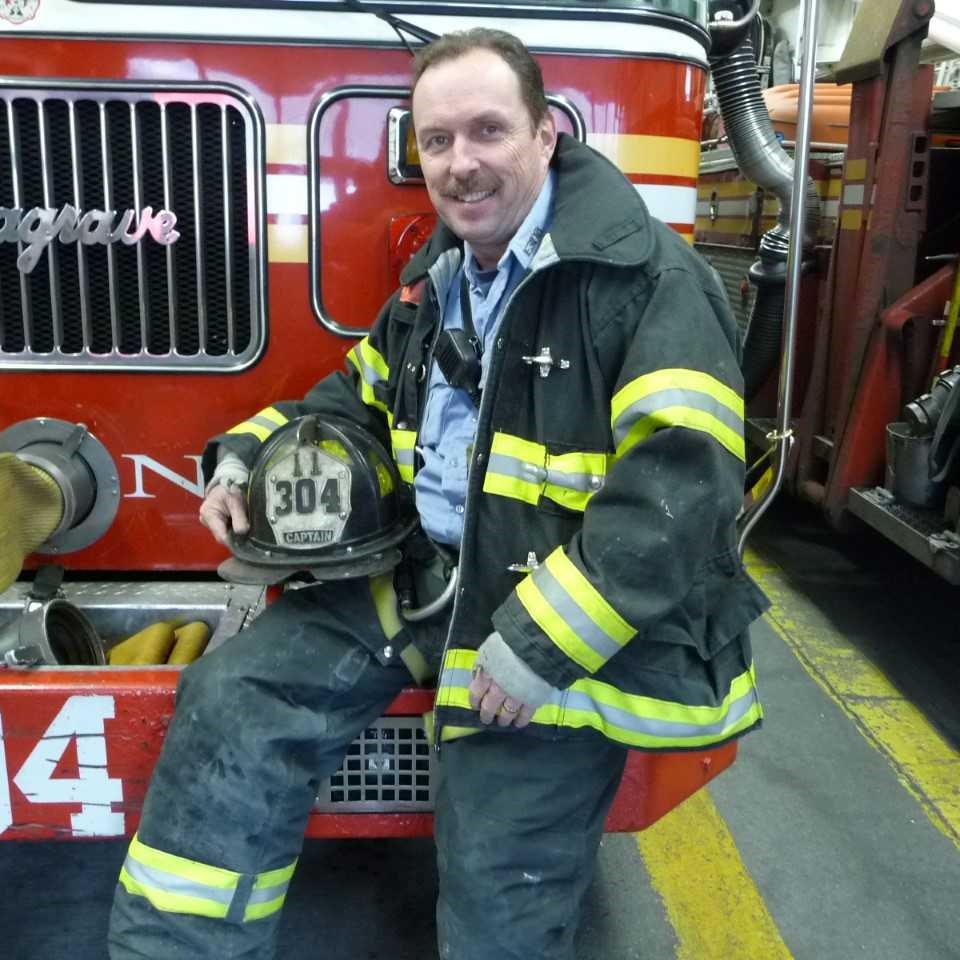 Captain Robert Edward CollisLongboat Key, FloridaLife is a journey, not a destination. Those were words that Rob lived by. The 67-year journey of our beloved Poppy, Dad, Husband, Brother, Cousin and Dear Friend began on April 25th 1952 and ended peacefully on May 11, 2019.Rob is survived by his wife of 45 years, Nora, his sisters and brother, Dolores, Lilian and Joseph, his children and their spouses, Robby and Billy and Alli and Dave, and his four grandchildren, Averie (10), Austin (8), Owen (6) and Eliza (4).Rob touched the lives of so many. He was a hero in his community, serving on the New York City Fire Department for 29 years. His love for the FDNY was always evident and he felt privileged to serve alongside some of his best friends. His fellow firefighters and officers were his second family and his firehouse was his second home. In 2008, at the age of 55, he received an Emerald Society Medal for rushing into a burning residence after learning a handicapped elderly woman was upstairs and that a prior attempt to rescue her had failed. His heroic feat was recognized by the Mayor of New York City and his actions, described as “selfless and without regard for personal safety,” accurately describe how he conducted himself on the job. Rob retired as the Captain of Engine 304, where he led as an officer with not only bravery and honor, but with humility and heart.For as hard as Rob worked, vacations and family time were always a priority. He had a special place in his heart for Disneyworld, where he and Nora spent their honeymoon, starting a family tradition of annual trips that later included his 4 grandchildren. His last trip there this past January, Rob insisted on staying at his favorite hotel, The Contemporary Resort, with a Magic Kingdom View of the castle and the nightly fireworks. He was thrilled to go on rides with all 4 grandchildren, including little Eliza who was just tall enough for Rob’s favorite ride, The Tower of Terror.Cruise vacations and weekend getaways with Nora and the children and our beloved cousins, Maureen and Chris balanced out a full work-play schedule. The world truly was his oyster. He was pulled by sled dogs in Alaska, landed on a glacier in a helicopter, flew over an active volcano in Hawaii, bathed in the Blue Lagoon in Iceland, kissed the Blarney Stone, ziplined over the rainforest canopy in Costa Rica, snorkeled countless turquoise waters in the Caribbean, and cruised the locks in the Panama Canal…to list a few of his many adventures with his family.However, Rob did not need to be away from home to be on vacation. His love for the water and boating was his most treasured pastime. Living on Long Island, Rob made sure his family enjoyed the full array of water activities – water skiing, tubing, sailing, riding on a wave runner – and he loved sharing those activities with his children’s friends and extended family.Rob felt so blessed to spend the last 7 years in his beloved Longboat Key, Florida truly living the dream with his boat, the “C” Captain, in his backyard. He loved watching the sunrise over the water, the warm weather, and the abundant wildlife, and he delighted in his grandchildren’s excitement watching the dolphins and manatees beside his dock.When we remember Rob, we think of traits that made him loved by so many – his generosity, his willingness to help others, his love of learning, and his positive perspective on life. But, we can’t overlook the one thing that comes to mind no matter whether we knew him for 60 years or 60 seconds – his sense of humor and his quick wit. Rob found humor in every situation. He would be so happy knowing his legacy was leaving each of us with laughter and a smile.In lieu of flowers, please consider making a donation to The American Heart Association or the Uniformed Firefighters Association Widows and Children’s Fund https://www.ufanyc.org/funds/widows_and_children.php https://www2.heart.org/site/SPageServer?pagename=donatenow_legacy&s_src=pmxsem19_legacy&gclid=CjwKCAjwq-TmBRBdEiwAaO1en7p8I_oou5zsB-Yu3y38NGreEIof6j6stZO6P64WUotUKgk7CCMmaRoCxFcQAvD_BwE