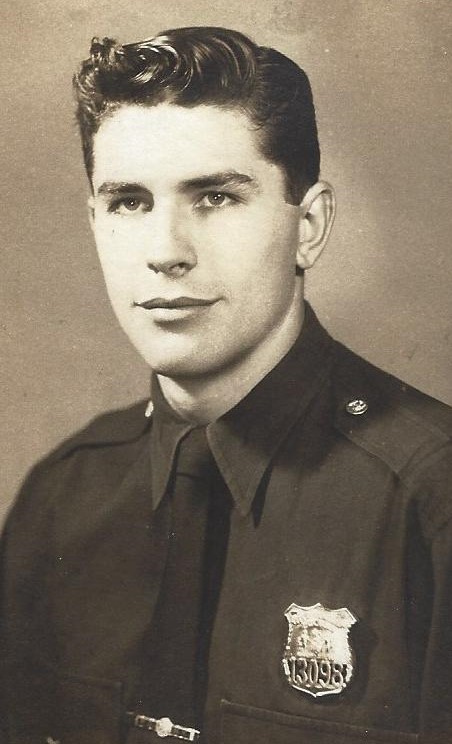 Native of Flatlands, Brooklyn.
Predeceased by his parents, Richard and Mary(nee Cole) and his siblings: Genevieve, Catherine and Richard.

Proudly served his country in the US Navy during the Korean War aboard the U.S.S. Bon Homme. Richard later served the City of New York as a Police Officer in the 71st Precinct in Brooklyn.