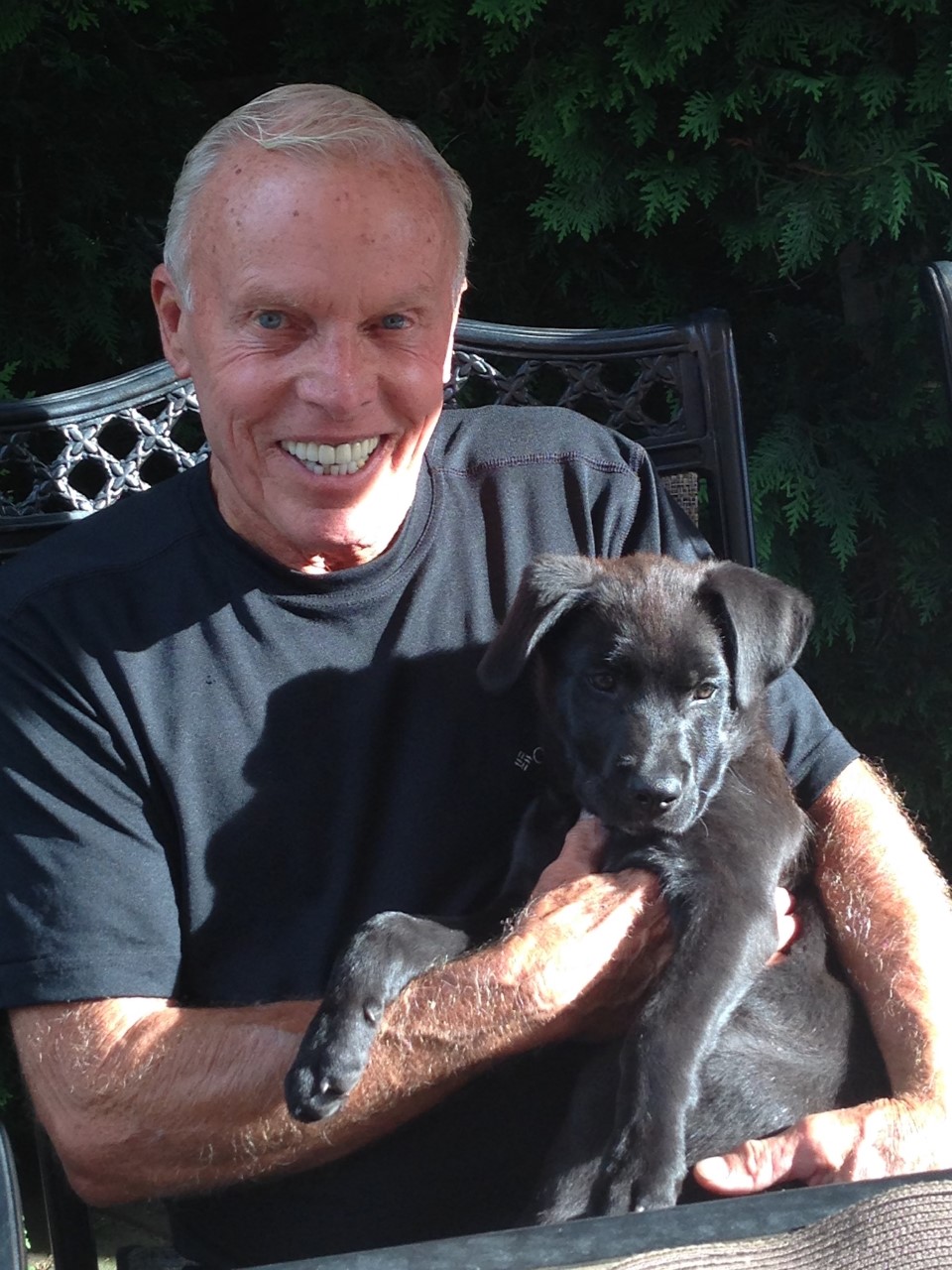 In lieu of flowers a donation in honor of William may be made to St. Jude Children’s Research Hospital or Wounded Warrior Project.  To make a donation, please use the links below.

William Dennis Walsh 81, of Wantagh, NY and Naples, FL passed away peacefully on January 19th, 2023, surrendering to a courageous battle against pancreatic cancer. He is Home.

A Queens native, he grew up in Lynbrook the son of Edward and Lillian Walsh. He is bereaved by his brother Edward, his two daughters Kathleen and Colleen, and his loving wife of fifty-seven years Peggy Walsh, plus numerous nieces and nephews. They have all mourned the loss of their eldest daughter Suzanne who went Home six years ago.

Bill proudly served his beloved country in the U.S. Navy aboard the U.S.S. John Paul Jones wherein he began his career in engineering. After the service he embarked upon what would be a forty-year career as an operating engineer for the NYC Board of Education.

His story is truly one of triumph of the Human Spirit. By traversing the high seas of this Earth to serving his countless friends and family of whom he so cherished along the Way, Bill fought and chose to live in The Light – Happy, Joyous, and Free. He wholeheartedly shared and cared for all who crossed his path.

The relentless friend, dog lover, the doting husband, loving father, his most prized gems were his eight grandchildren who were his Alpha and Omega; Jessica, Max, Emily, Christine, Ben, Matthew, Logan and Jack. With them forever in his heart he’s left this world to set sail on a new voyage. We know the light of his enduring smile will guide his way and ours in memory and Spirit forever.

In lieu of flowers a donation in honor of William may be made to St. Jude Children’s Research Hospital or Wounded Warrior Project.  To make a donation, please use the links below.